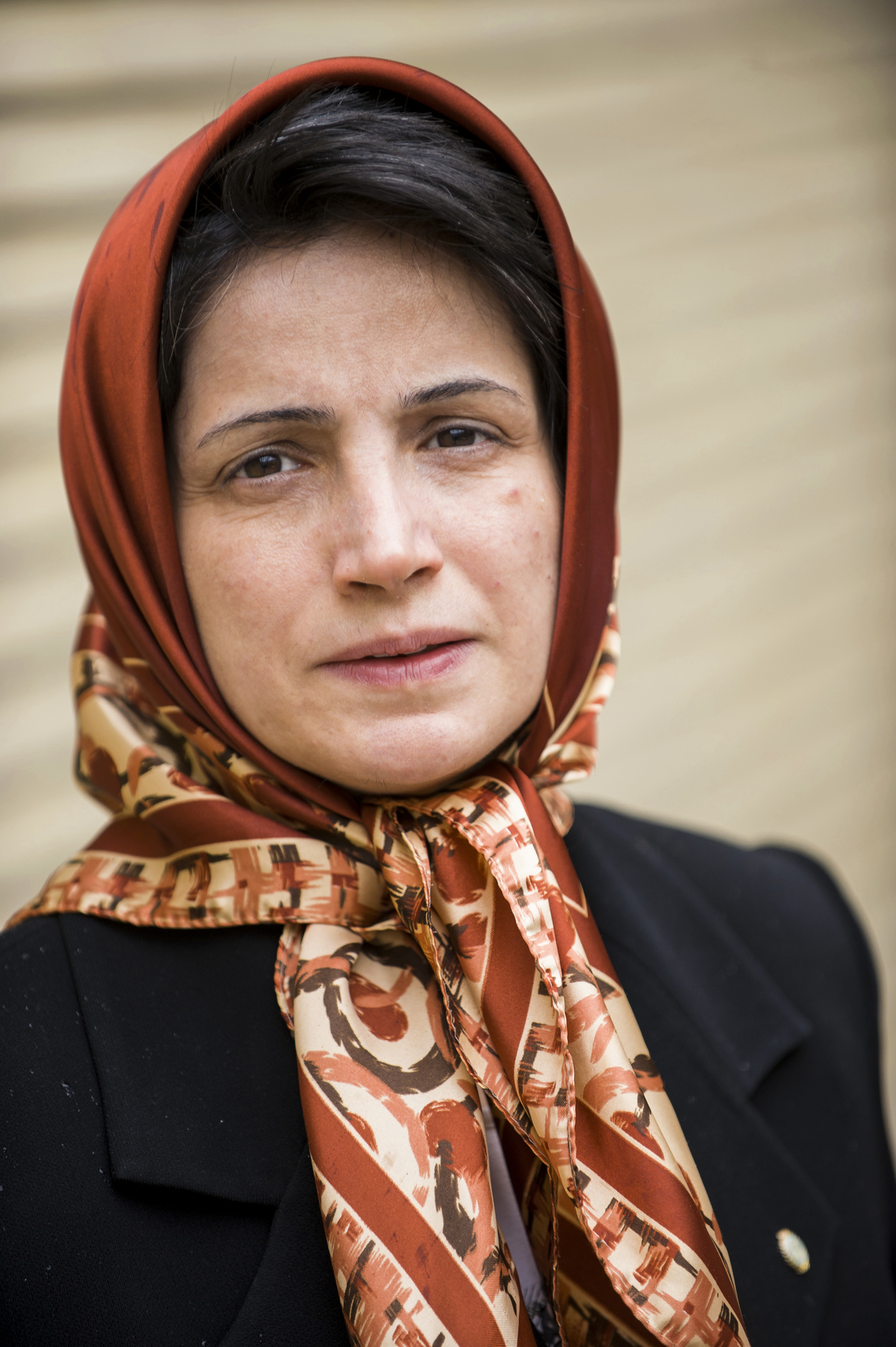 We, the undersigned Laureates of the Sakharov Prize Award and Members of the European Parliament united in a Sakharov Prize Community, launch an urgent appeal for the immediate release of all prisoners of conscience and human rights defenders, including all Sakharov Prize Laureates, given the Covid-19 pandemic.

We share the concerns of UNSG Antonio Guterres that the Covid-19 pandemic is a health, social and economic crisis that is fast becoming a human rights crisis as well. We support his resolve that human rights cannot be an afterthought in times of crisis and that no one should be left behind. We are deeply concerned that many governments abuse the crisis to increase repression against opposition and human rights defenders.

In the current global health crisis, those deprived of their liberty are among the most vulnerable to contagion. Detention facilities in many countries have unsanitary conditions and do not provide sufficient means for maintaining personal hygiene. Overcrowded confined spaces, lack of ventilation, clean food and water, restricted access to healthcare are risks that facilitate the spread of diseases.

We welcome reports that, in line with UN recommendations, some governments have taken measures to reduce prison overcrowding by pardoning prisoners and inmates of detention centres and releasing them early.

We are, however, greatly disappointed that in too many cases including China, Iran, Saudi Arabia, and Venezuela these releases have excluded prisoners of conscience and human rights defenders, thus exposing them deliberately to the risk of a deadly disease. This ignores clear UN Covid-19 guidance related to people in detention. We remind those states of their legal obligation, under the UN Convention against Torture and Other Cruel, Inhuman or Degrading Treatment or Punishment, to take any necessary measures to prevent such treatments in any territory under their jurisdiction and we urge them to fulfil their commitments.

We strongly call upon all governments to release urgently every person detained without sufficient legal basis, including human rights defenders and others detained simply for expressing critical or dissenting views. Cases such as those of Abdullah al-Hamid, founder of the Saudi Civil and Political Rights Association, and of Shadi Habash, Egyptian filmmaker, both died of health problems in jail over the last couple of weeks should not happen again.

We remain very concerned about the health situation of Sakharov Prize Laureate Raif Badawi and appeal to the Saudi authorities to grant him a pardon on medical grounds.

Members of the European Parliament

Political influence trampling on women’s rights must be made visible