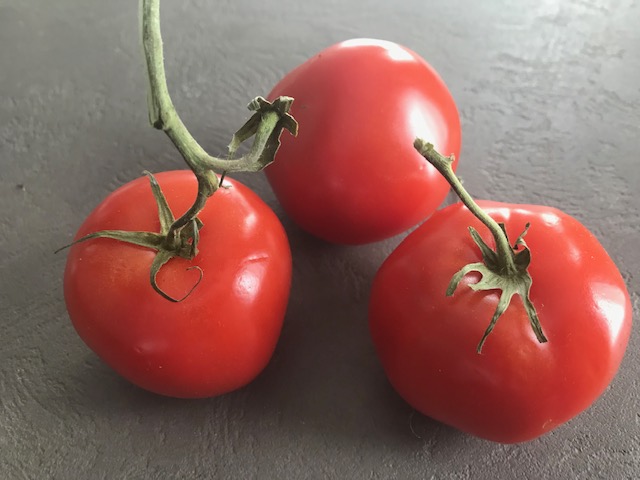 I asked a written question from the European Commission regarding labelling of products originating from Western Sahara, and whether Morocco’s conformity checks on these products are in line with relevant EU Regulations and marketing standards.

The answer provided this week by the Commissioner for Agriculture Janusz Wojciechowski confirms that “all imported products, including those originating from the Western Sahara, need to comply with the relevant legislation, including the requirement to provide accurate and not misleading information on the country of origin or provenance of those products, which in such case must thus be “Western Sahara”.”

The Commission goes on to confirm that member states have a legal obligation to ensure compliance as regards to information provided to consumers on the origin of produce.

This confirmation by Commissioner Wojciechowski was a welcomed development in the long drawn out saga regarding EU-Morocco trade deal and its applicability to Western Sahara. While the European Court of Justice concluded in 2016 that EU-Morocco agreements did not extend to the territory of Western Sahara, the Council Decision of a revised bilateral agreement incorporating Western Sahara of July 2018 and which was later endorsed by the European Parliament, sought, in practice, to assimilate goods from Western Sahara to Moroccan ones. And, throughout the excruciating processing of the agreement in Parliament, the Commission has repeatedly evaded questions of clarification from the Greens, notably on the labelling.

This is big news  and clearly must have sent some shockwaves in Rabat and among those supportive of Morocco’s (illegal) occupation of Western Sahara and of a policy of tacit recognition by the EU. Some civil society groups took positive note of this important development.

However, newsworthy is also the fact that the written response by the Commission, which was published on the European Parliament website as per regular practice, has now been removed from the website only one day after its publication at the request by the Commission.

Why this bizarre chain of events, I cannot fathom. This is really unprecedented, particularly for an official reply to the Parliament from the highest level of the Commission. Apparently, a new, presumably “correct” response will be provided by the Commission in due course. I look forward to seeing how it will differ from the initial response.

The case of Andy Hall got a just conclusion